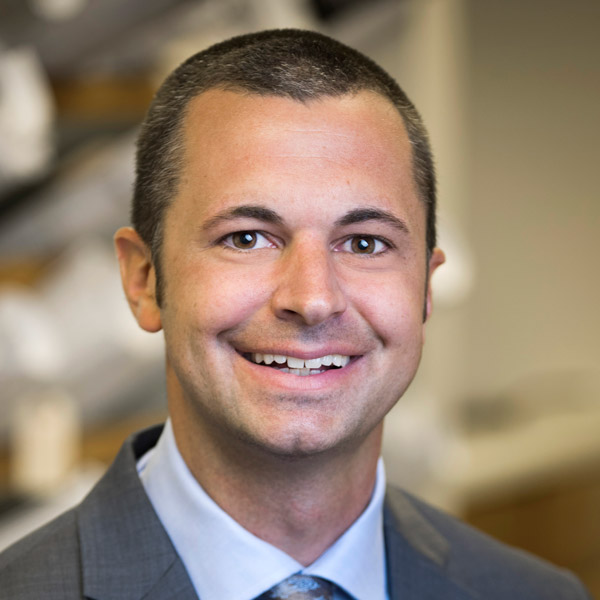 Matt Smith began his work in the commercial construction industry at an early age. He worked for his father as a commercial insulator during high school and throughout college, building a foundation for the mechanical contracting business. He attended Kansas State University, where he earned his bachelor’s degree in Architectural Engineering. While working as a consulting engineer for 11 years designing HVAC, plumbing and electrical systems for commercial and industrial building projects, he gained valuable experience within the industry. In 2015, Smith became a partner at Central Mechanical Wichita and fills the role of president for the organization.

Employees are the heart of CMW and Matt takes great pride in performing his job to the best of his ability in order to help support CMW’s employees.

Matt’s personal interests include spending time with his family, golfing and boating.