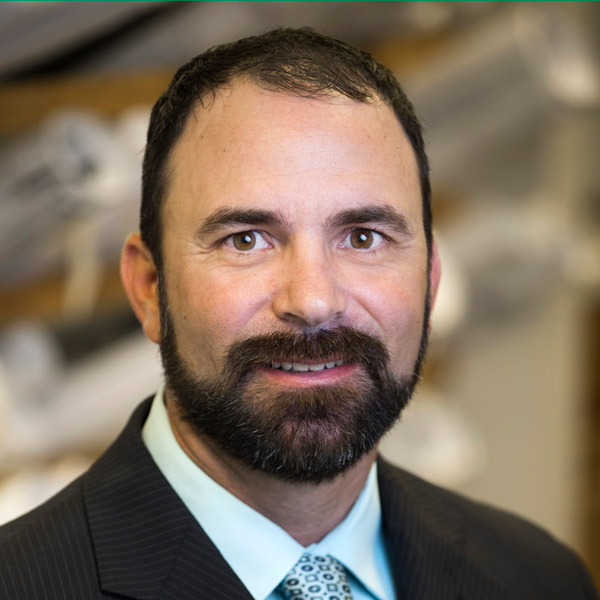 Jesse Prier’s experience within the construction industry is broad. He started in the construction field working summers as a mason, framer, trim carpenter and roofer. He received his bachelor’s degree from Pittsburg State University in wood science and later earned his MBA from Southwestern College. After college, Jesse spent 16 years working for International Cold Storage. His roles with ICS included transportation manager, service manager and national account manager. In 2015, Jesse became a partner and vice president at Central Mechanical Wichita.

Jesse’s primary focus at CMW is sheet metal/HVAC project management, quality control and safety. Jesse takes to heart the quality of the product CMW delivers to the customers and believes strongly in doing the job correct the first time. Safety is a primary focus for CMW employees and Jesse is driven to exceed the industry standards every day with every employee.

Being part of a team and family atmosphere is what Jesse enjoys most about CMW. He believes there is no better feeling then having the opportunity to assist an employee’s growth and development within the CMW family.

His personal interests include spending time with his family, hunting and fishing.