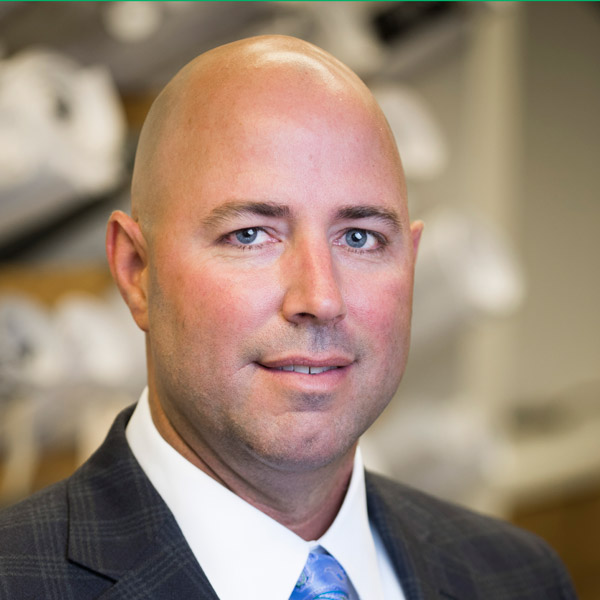 Chad Carpenter graduated from Wichita State University, where he earned his bachelor’s degree in accountancy. Following college, he spent several years working for a CPA firm doing both tax accounting and audit work. He then spent many years working as a corporate controller in the aerospace industry. In 2014, he joined CMW as chief financial officer. And, in 2015, Chad became a partner in the company.

Chad has been involved with team sports since he was old enough to walk. His favorite part of CMW is the team environment. “I couldn’t ask for a better group of people to work with. This is the most loyal and hard working team I have ever experienced.”